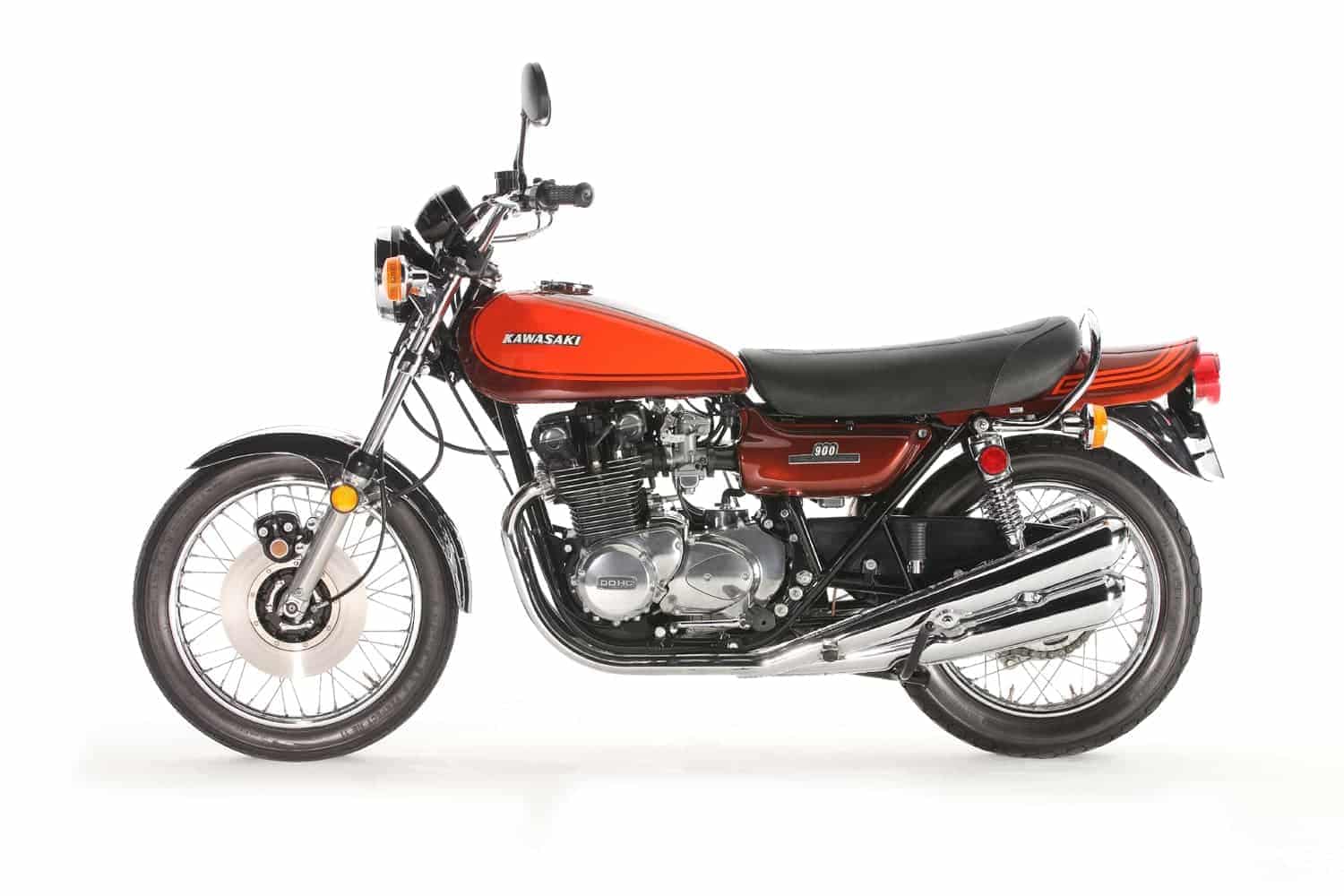 Fifty Years after the first Z model was released, Kawasaki has announced no less than four Z50th celebration models. With the Iconic 1972 Super Four Model Z1 as a great, great grandparent, the four machines.

Kawasaki has also said that as these bikes will be so Rare, to emphasise the luck of owning one of these anniversary models, the owner will also receive with their bike a hardback Z model 50th anniversary book showcasing the history of 'Z' between 1972 to 2022. 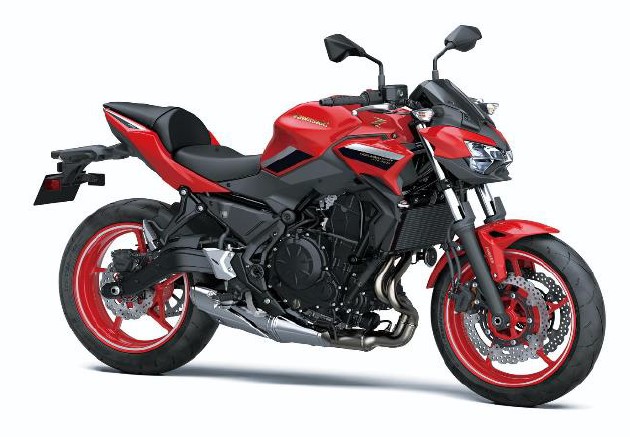 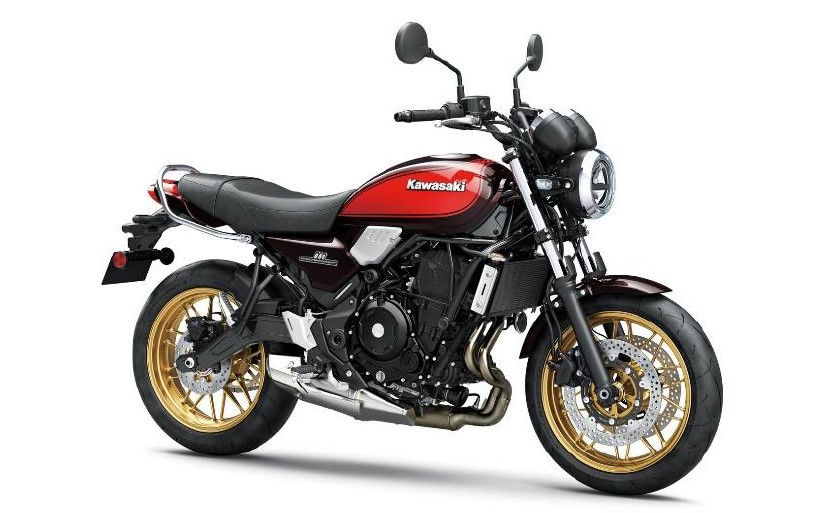 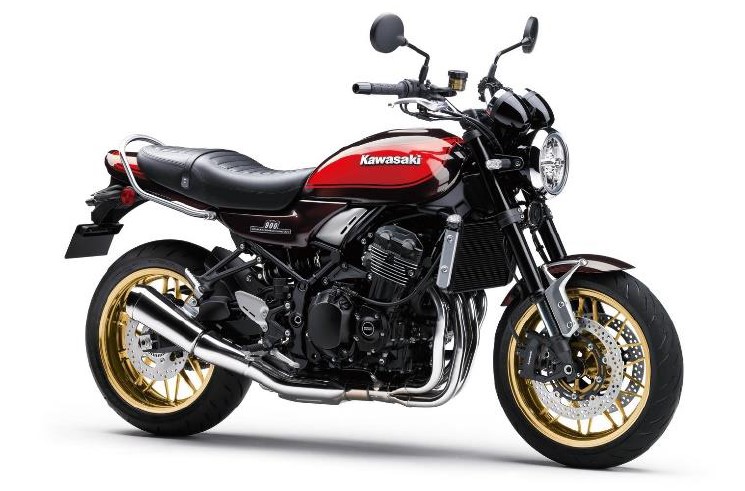 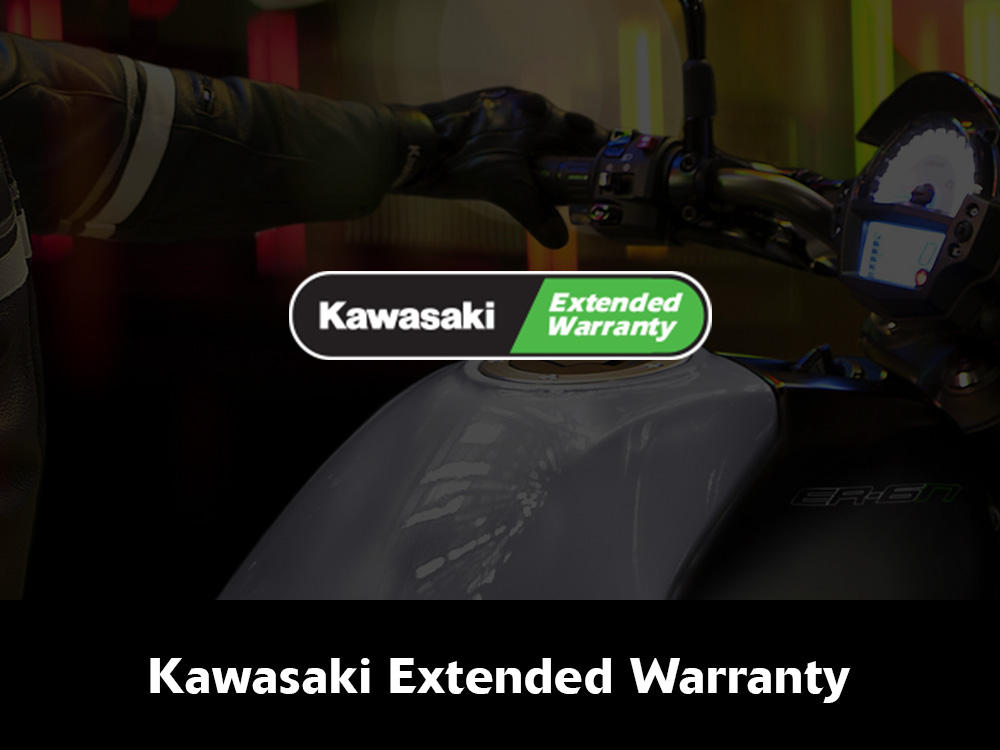 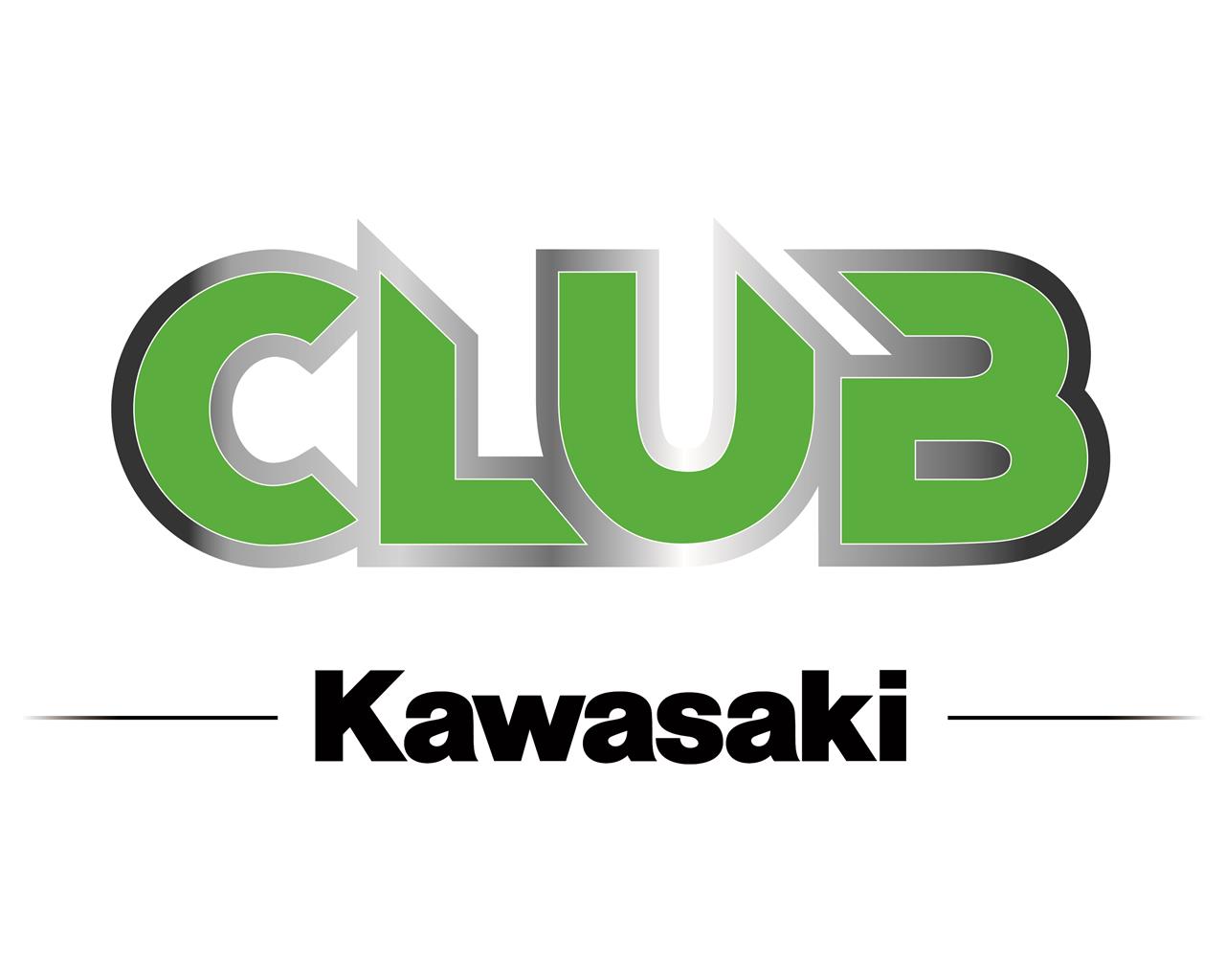