Yamaha's MT-10 The Next Evolution

When Yamaha launched the MT-01 in 2007 no one could have predicted how this unique machine was about to change the face of the motorcycle market in Europe. With its naked body, high-torque engine and distinctive look, it stood out from the crowd. It was the beginning of a new era in the motorcycle world that really took off with the launch of the phenomenally successful MT-09 in 2013.

European riders loved what they saw – a naked sports motorcycle with a very special character that gave them the torque, agility and feel that they were looking for.

With the cross-plane concept engine technology, an aggressive stance and stripped-down bodywork, the MT Hyper Naked range grew to become Yamaha’s most successful range of motorcycles.

With over 290,000 sold in Europe, the MT lineup has brought new excitement to the street, and the smaller capacity models have been successful in attracting a whole new generation of people into the world of two wheels.

From the new MT-10 through to the MT-125, Yamaha’s Hyper Naked range is designed to give every rider the opportunity to be a part of the most exciting and accessible movement in European motorcycling. 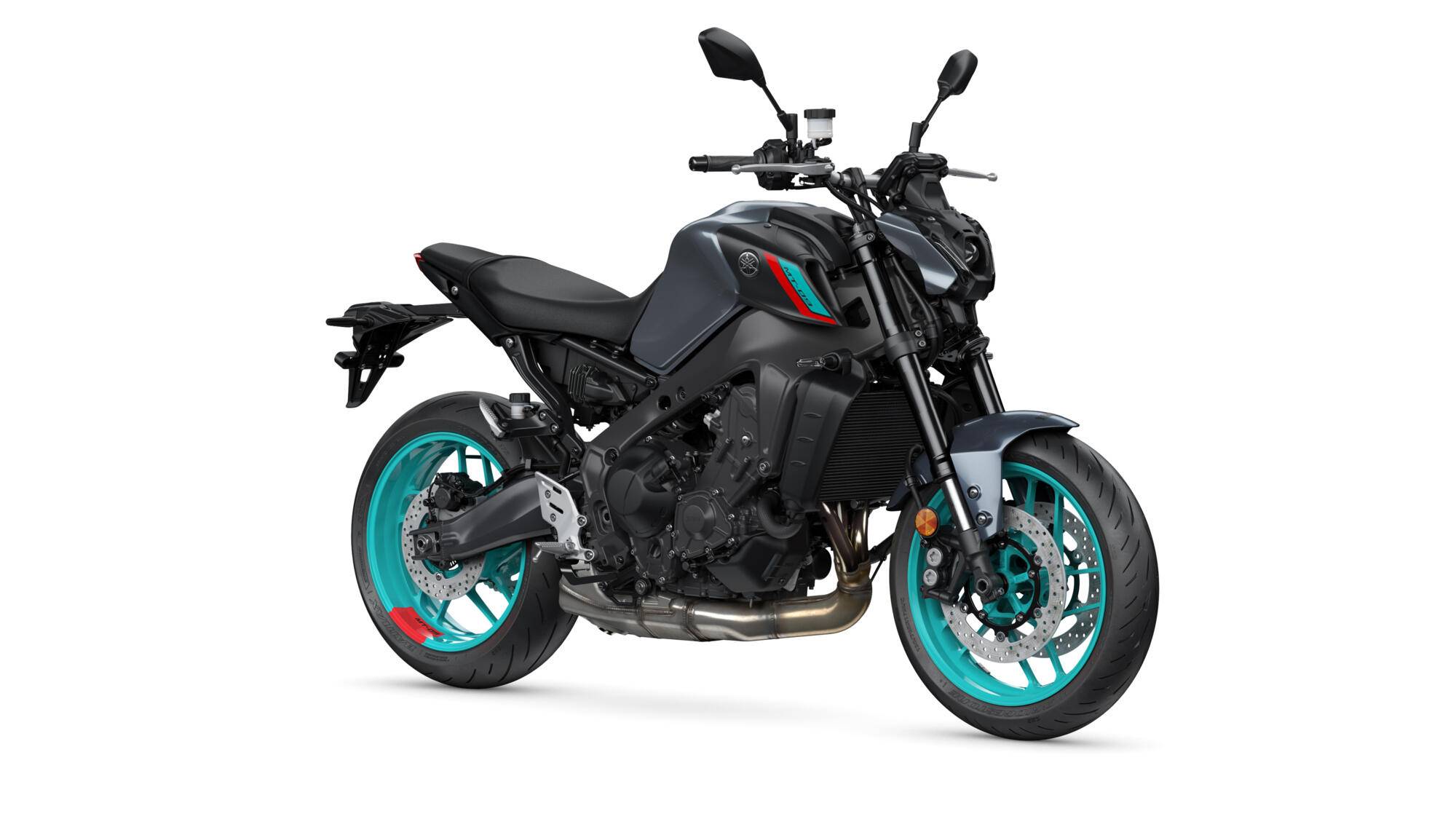